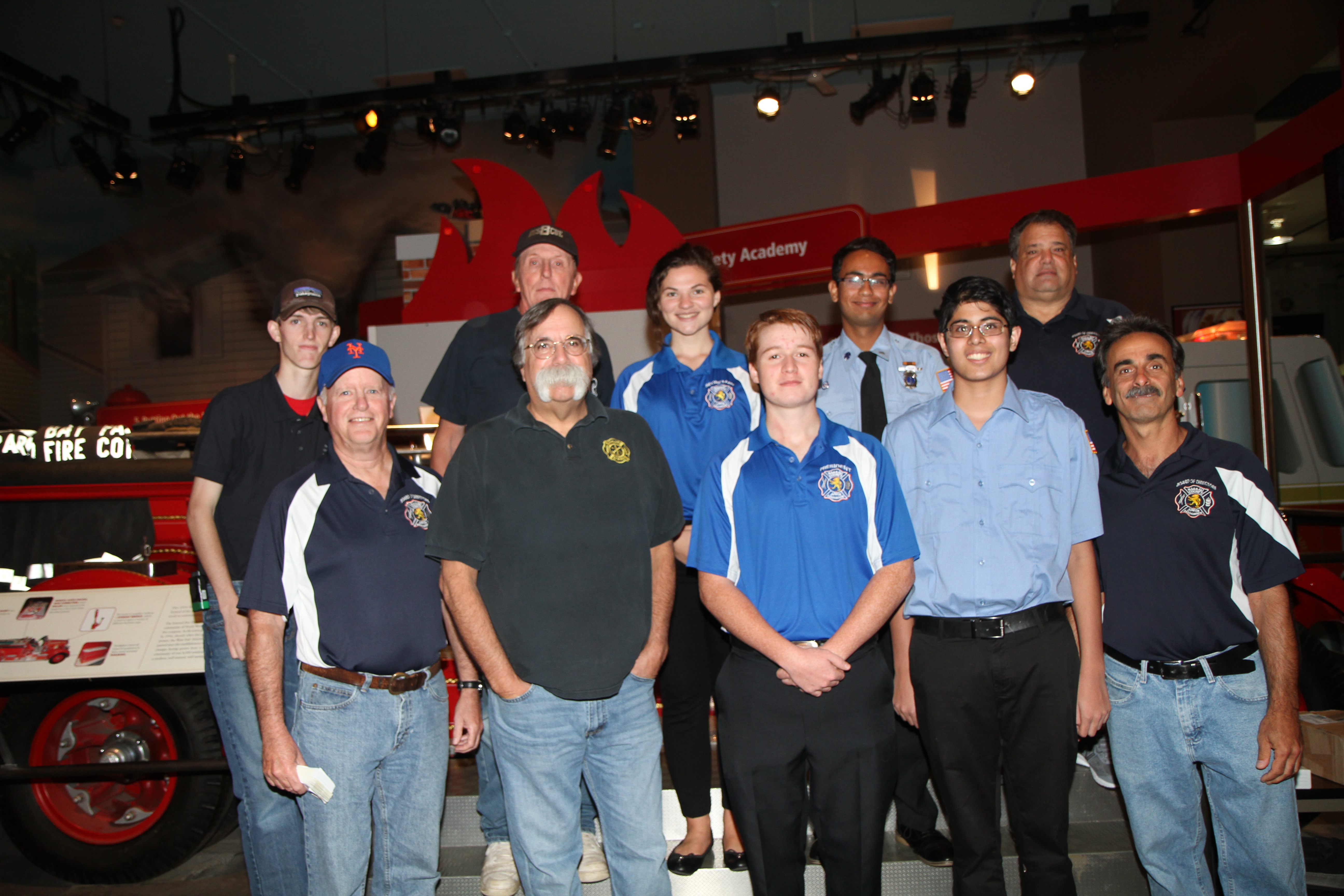 September General Meeting at The Cradle of Aviation

On Sunday, September 23rd a General meeting of the NCJFA was hosted by the Nassau County Fire Fighters Museum at the Cradle of aviation. 97 juniors and Explorers from across Nassau and Suffolk Counties came out for the meeting and to listen to guest speaker Billy Goldfeder. Mr. Goldfeder spoke about the discipline of Firefighters on the fire ground and used real events as examples. The association would like to thank him for traveling such a long distance to speak at our meeting. After the meeting was adjourned the Juniors, Explorers, and advisors were invited to walk around the Nassau County Fire Fighters Museum and appreciate the countless hours that go into the great artifacts on display. A great time was had by all and our next meeting will be at Jericho FD Headquarters on Sunday, November 18th at 10:00.